29th June 2021
The Bentley Continental GT3 Pikes Peak proved to be the fastest racecar running on renewable fuel at this year’s Pikes Peak International Hill Climb yesterday, finishing 2nd in the Time Attack 1 and a stunning 4th overall. The car, driven by former King of the Mountain Rhys Millen (NZ), competed on a course that was shortened due to icy conditions at the Pikes Peak summit, crossing the finish line in 6:36.281 despite suffering a late engine issue. The time was good enough to beat all other sustainability-focused entrants, including fully electric competitors.

Snow and ice near the summit meant that the finish line was repositioned to be lower down the mountain at 12,780 ft at Devil’s Playground, cutting out the last third of the normal course, which sadly made Bentley’s Time Attack record-breaking ambitions impossible to realise. Nonetheless, the Continental GT3 Pikes Peak – jointly developed by a collaborative team of Bentley, FastR, Roger Clark Motorsport, M-Sport and Rhys Millen Racing – set a blistering pace over the first two sectors, entering the third and final sector 12 seconds ahead of its nearest rival. A few corners from the finish, a boost pressure problem meant 16 seconds were lost, dropping Millen back to second place in class.

Bentley’s Director of Motorsport, Paul Williams, comments: “We know we had the pace today both to win our class, and to break the Time Attack 1 record. The weather sadly wasn’t with us though, with the shortened course meaning our assault on the record was never a possibility. While that’s a bitter pill to swallow, I’m proud to have entered such a strong renewably-powered racecar – the fastest at the event – and equally proud of the team that’s delivered this project. This is the first step on Bentley’s renewable fuel journey, and there will be many more opportunities to come. Perhaps we’ll even come back to Pikes Peak next year…”

Bentley’s entry into the 2021 Pikes Peak International Hill Climb was the company’s third in recent years, following successful record runs in both a specially-prepared Bentayga (Production SUV record) and a Continental GT (outright Production Class record). It also marks the start of a long-term renewable fuels programme that has the ultimate goal of being able to offer genuinely sustainable fuels to Bentley customers.

Bentley’s 2021 PPIHC project also signals the start of a new focus on sustainability for Bentley’s Motorsport department, with every area of Bentley now concentrating on delivering the brand’s Beyond100 strategy to transform into the world’s leading sustainable luxury mobility company. The 750+ bhp Continental GT3 Pikes Peak is Bentley’s first renewably-powered racecar, but it certainly won’t be the last. 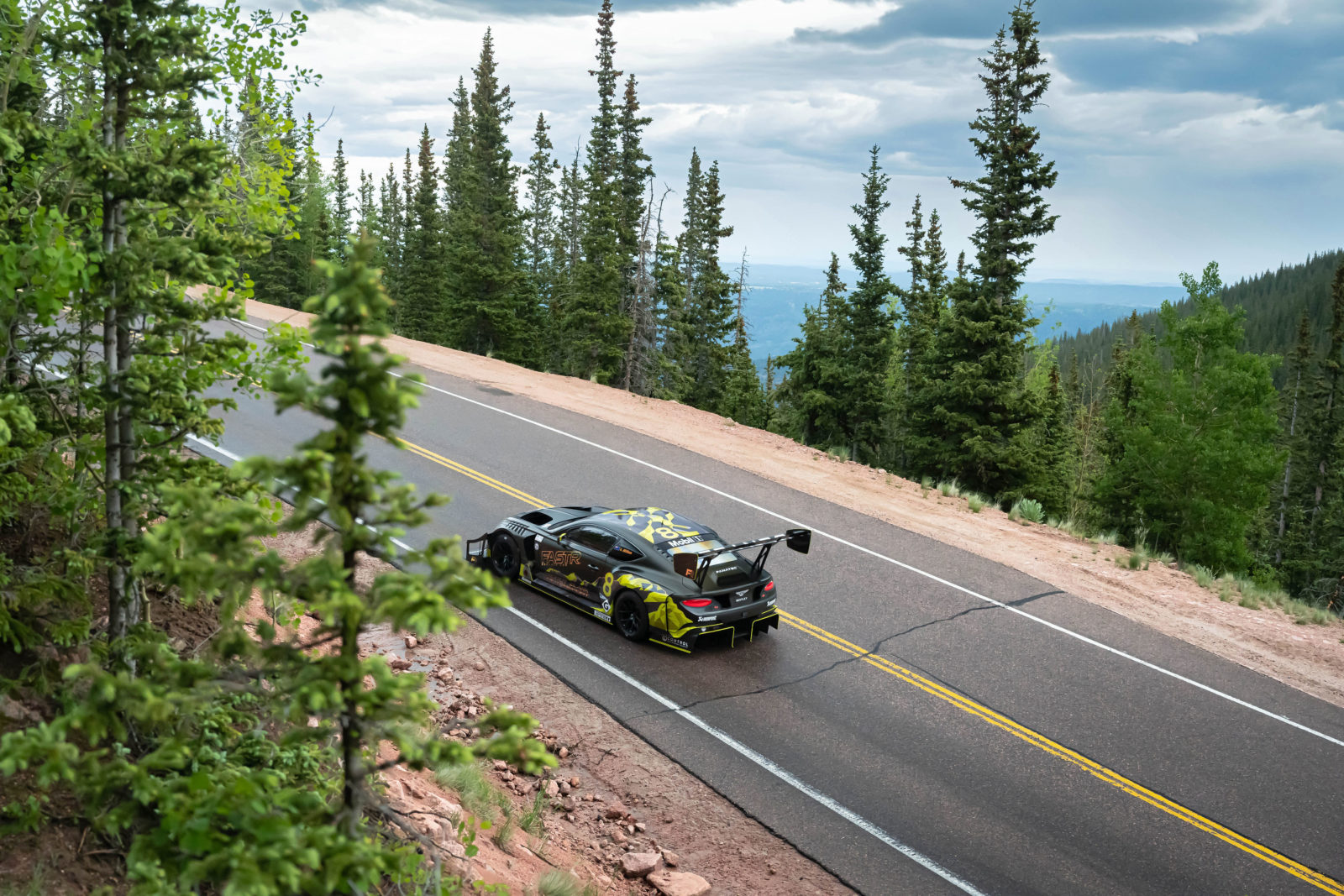