The 1st place finish crowned a successful debut season in the British series, the Balfe Motorsport 720S GT3 having secured back-to-back pole positions and podium results to come third overall in the championship.

An impressive qualifying performance saw team owner Shaun Balfe and McLaren Factory Driver teammate Rob Bell top the timesheets across split qualifying sessions. This marked a second pole position of the season for the pair, who also headed the grid at the penultimate round. The striking red #22 720S GT3 showed strong pace throughout the 120-minute race at Donington Park, crossing the line for a lights-to-flag victory. 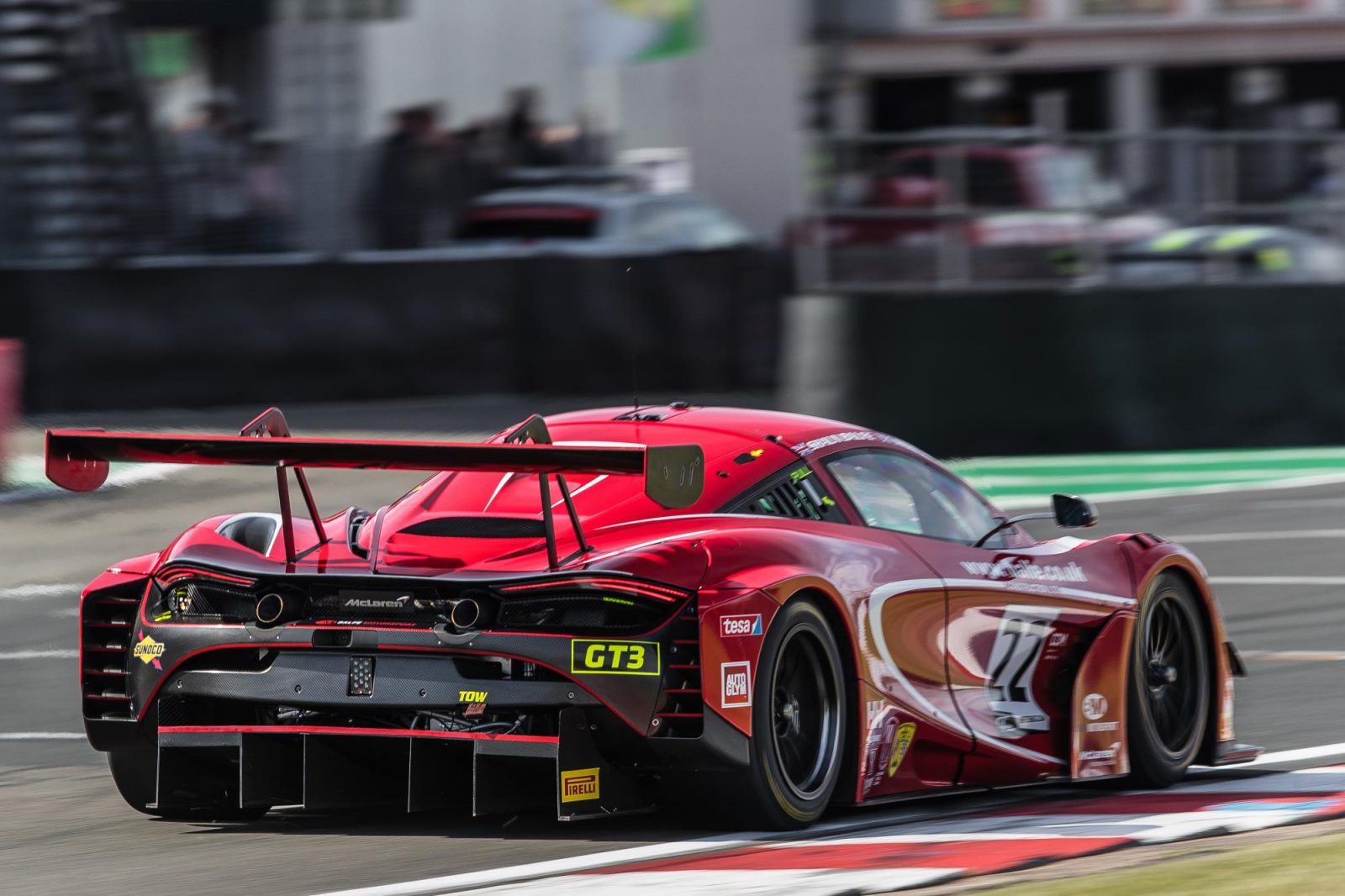 #AlconEquipped: Behind the wheel of the Aston Martin Valkyrie

We use cookies to optimise site functionality and give you the best possible experience.OK