In only its third competitive outing, following races in the Nürburgring Nordschleife-based VLN series and the Abu Dhabi 12 Hours last year, the Aston Martin Vantage GT3 took its debut win in Japan. It was also the first time the car had competed since its final FIA homologation approval. 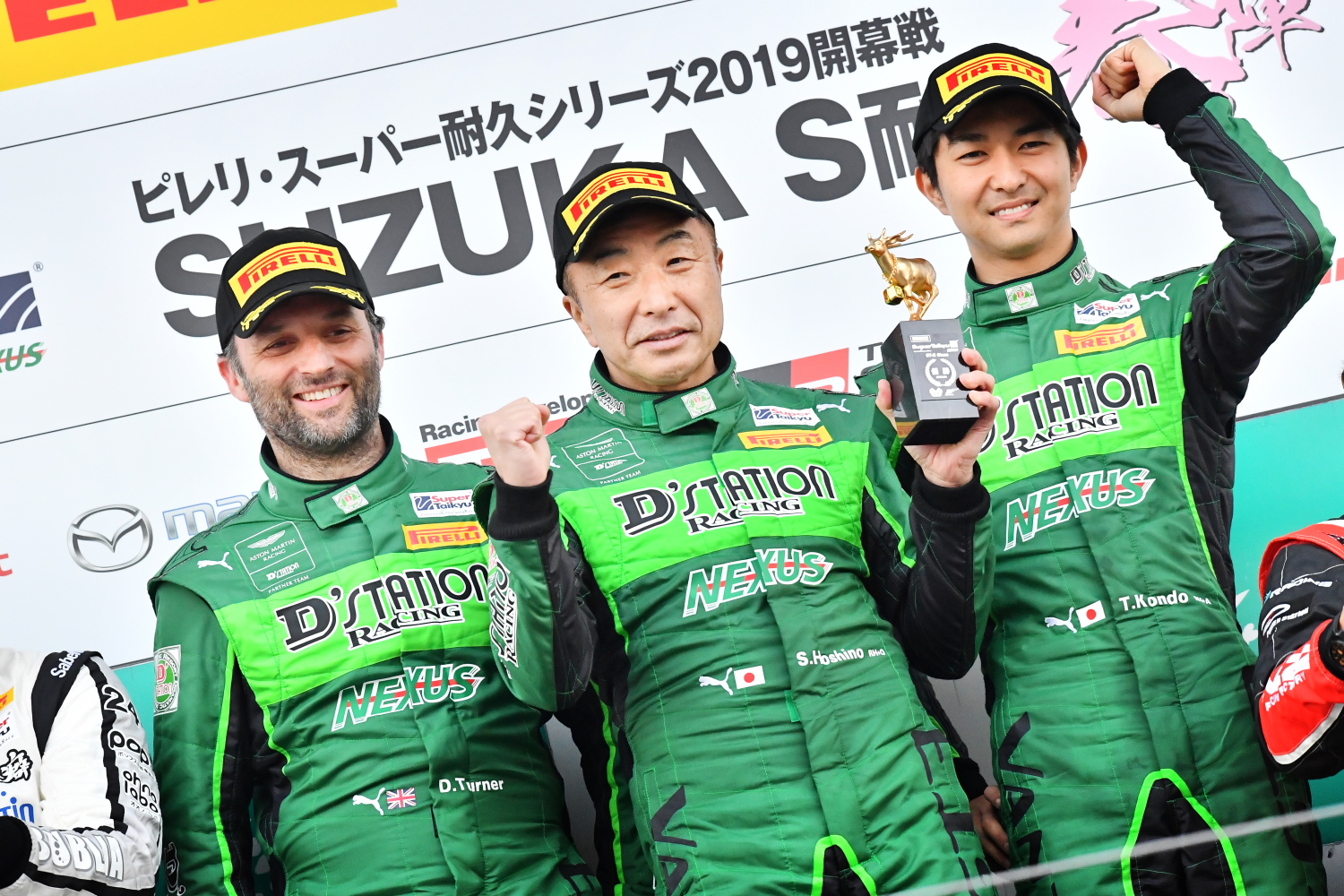 It’s been a good feeling the whole weekend. I love racing in Japan anyway, but getting the chance to race at Suzuka – a circuit that was very much on my bucket list – and then to top it off with the first win for the Vantage GT3; you can’t really ask for better than that!